Bangalore: The flagship conference of the Tibet Policy Institute, Young Tibetan Research Scholars’ Conference was held from 1 to 3 September in collaboration with the Dalai Lama Institute for Higher Education, Bengaluru.

During the inaugural ceremony, a Memorandum of Understanding was signed between the Tibet Policy Institute and the Dalai Lama Institute for Higher Education. This will set out guidelines for future collaboration between the two institutes.

In his keynote address, Geshe Tashi Tsering spoke on the importance of collaboration between various Tibetan institutions. He said: “From my experience after spending many years abroad, the need for collaboration is essential. For instance in Bylakuppe, there are many clinics for over 25,000 Tibetans. The resources of these clinics could be pulled together to build a state-of-the-art hospital and that will be more beneficial for the welfare of the community.”

He also recounted his experience as a research student and stressed on the significance of scholarship on Tibet by Tibetans. He said: “When I was in London I had the opportunity to study for a Master’s program. I took a unit on diaspora studies. During the course of my research, I found out that apart from Prof. Dawa Norbu, there is limited literature on exile Tibetans in reputable academic journals by Tibetan scholars. Hence we need Tibetan scholars to publish on Tibetan matters in reputable journals.”

In his valedictory address, Mr Thubten Samphel said: “When I was invited to this conference, I had my doubts considering my advancing age. However, I am glad to have participated in the conference. The quality of papers presented during the conference has improved over the years. From 2015, since the conference began, I could see a remarkable improvement.

“Researchers would benefit from peer-reviewing each other’s research output as practised in western academic institutions. And most importantly, although our country is stolen from us, China is attempting to steer our narrative. Hence, it is of the utmost importance to tell Tibetan stories by Tibetans with high academic standards.”

In the conference, over 40 Tibetan researchers presented their research findings and also two plenary sessions were held by inviting senior scholars on Tibetan studies. This year, more than 100 participants participated in the conference which includes the selective students and faculties of the Dalai Lama Institute for Higher Education, Bangalore. 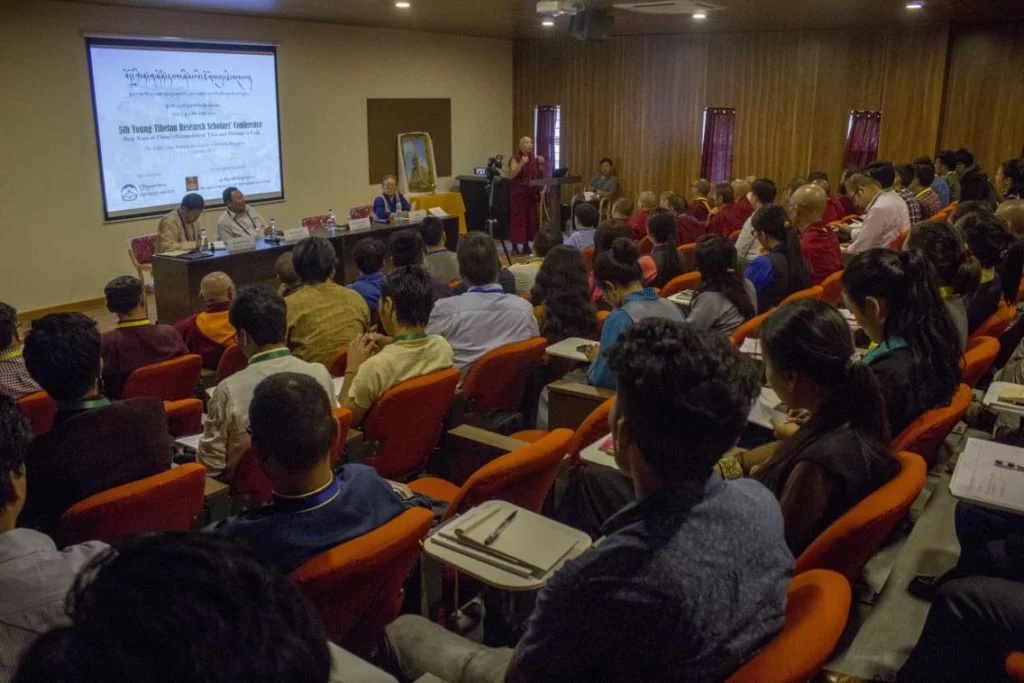 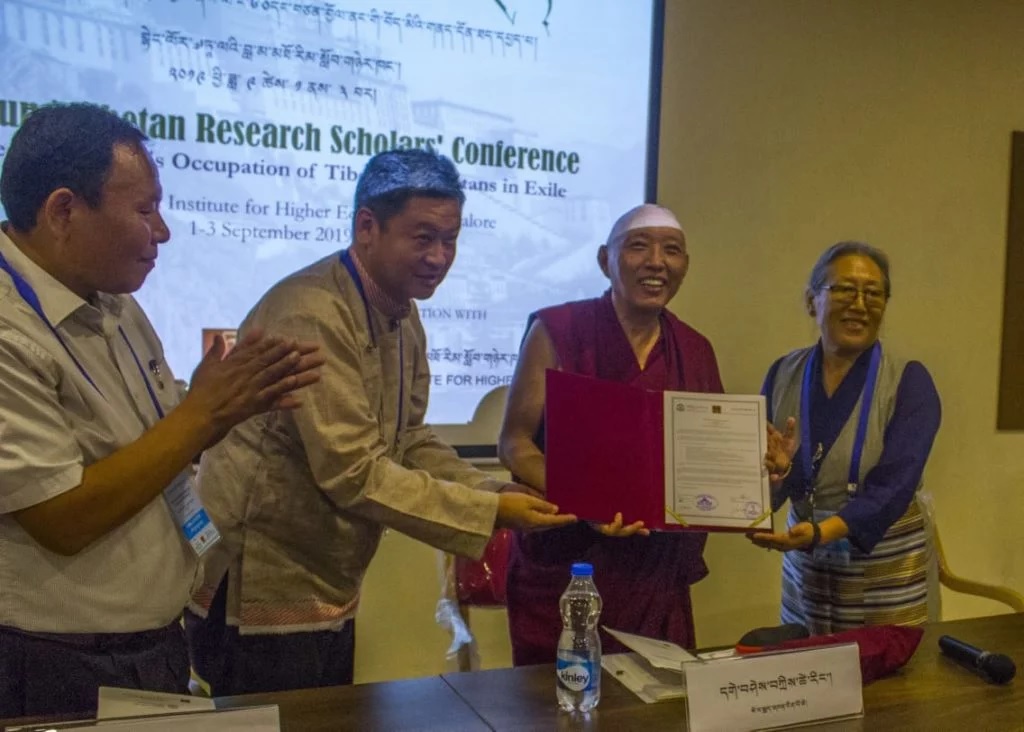 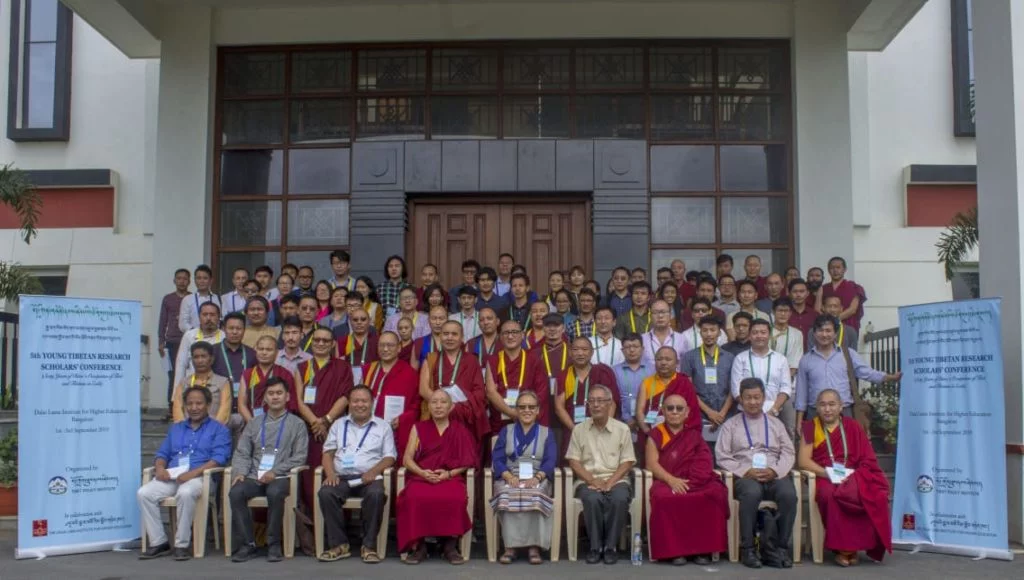