Dharamsala: Tibet Corps organised a special meeting where 18 current dhang-shab-pas currently serving with various CTA departments and sections presented a summary of their individual projects. The meeting was held on December 20, 2019 at the Department of Finance conference room. This was the first meeting of its kind and Tibet Corps now intends to convene such presentations more regularly in the future and also invite representatives from CTA departments and other partner entities as guests.

The presentations revealed both the breadth and depth of the projects that the Tibet Corps volunteers are working on and provided a glimpse of the important service being rendered by the volunteers and this initiative.

Tenzin Zompa is serving at the Tibetan Career Center in Dharamsala where she is supporting the Center’s skilling and counseling programs. Kunga Sara is finishing up His Holiness the Dalai Lama section in the new Tibet Museum currently under development. Tenzin Lungtok is researching and compiling a database of all the monasteries and nunneries destroyed in Tibet. Chonyi Dolma is working at DIIR’s Chinese Media Section. Choeying Rangdol is at the Tibet Policy Institute (TPI) and doing research work on the Tibet-Gorkha War of 1788. Jamyang Dolma at TPI is researching the forced relocation of Tibetan nomads. Tsering Kalden also at TPI is collecting data on Tibetan nun political prisoners, nun resistance and working on a research topic “Singing Nuns: From Language of Buddhism to Language of Protest with ‘Barbarian’ China.” Tsethar Dolma at the Department of Health is undertaking a cross-sectional survey on the mental health of Tibetan refugees in India.

Rangzen Dolma is working on updating and strengthening Tibet.net. Chonyi Gyatso is redesigning the Department of Health’s website and also co-drafting a concept paper for integrating all of CTA’s databases. Tenzin Tsundue is working on data analysis and web development at the Tibetan Computer and Resource Center (TCRC). Tenzin Rinchen, also at TCRC, is redesigning the Department of Home website. Dhondup Tashi is working on strengthening the Department of Health’s Optimal Service Model. Yiga, Tenzin Dekyi, and Tenzin Chonzom are all serving at the Office of Auditor General. Lodoe Sangpo at TPI is writing a research paper on Tibetan refugees and the various Tibetan ethnic groups in Nepal.Tibet Corps offers Tibetan professionals, university students, and retirees an opportunity and platform to serve the Tibetan community through voluntary service. The program seeks to inspire Tibetans to strengthen the community, its institutions and the Central Tibetan Administration. 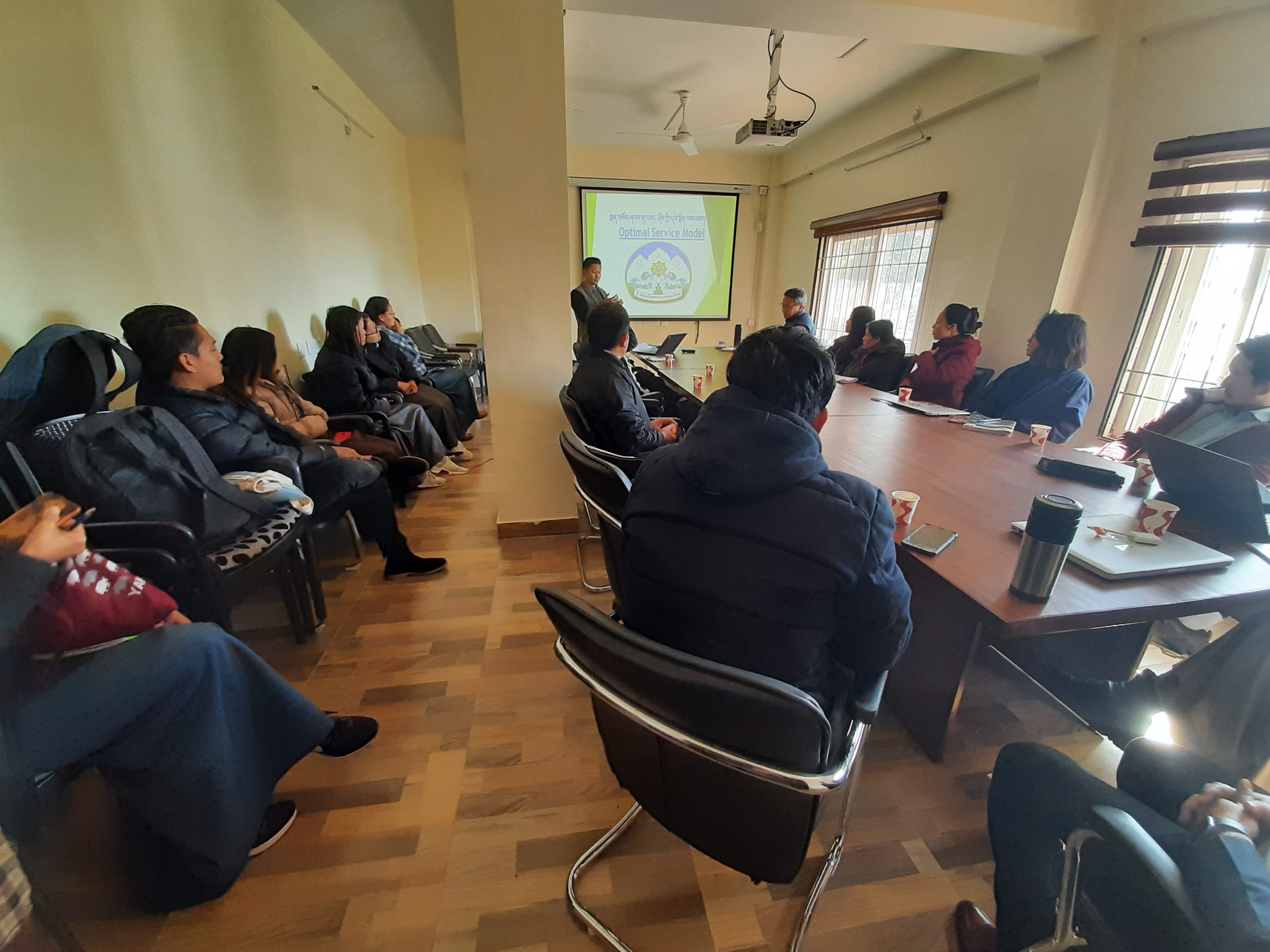 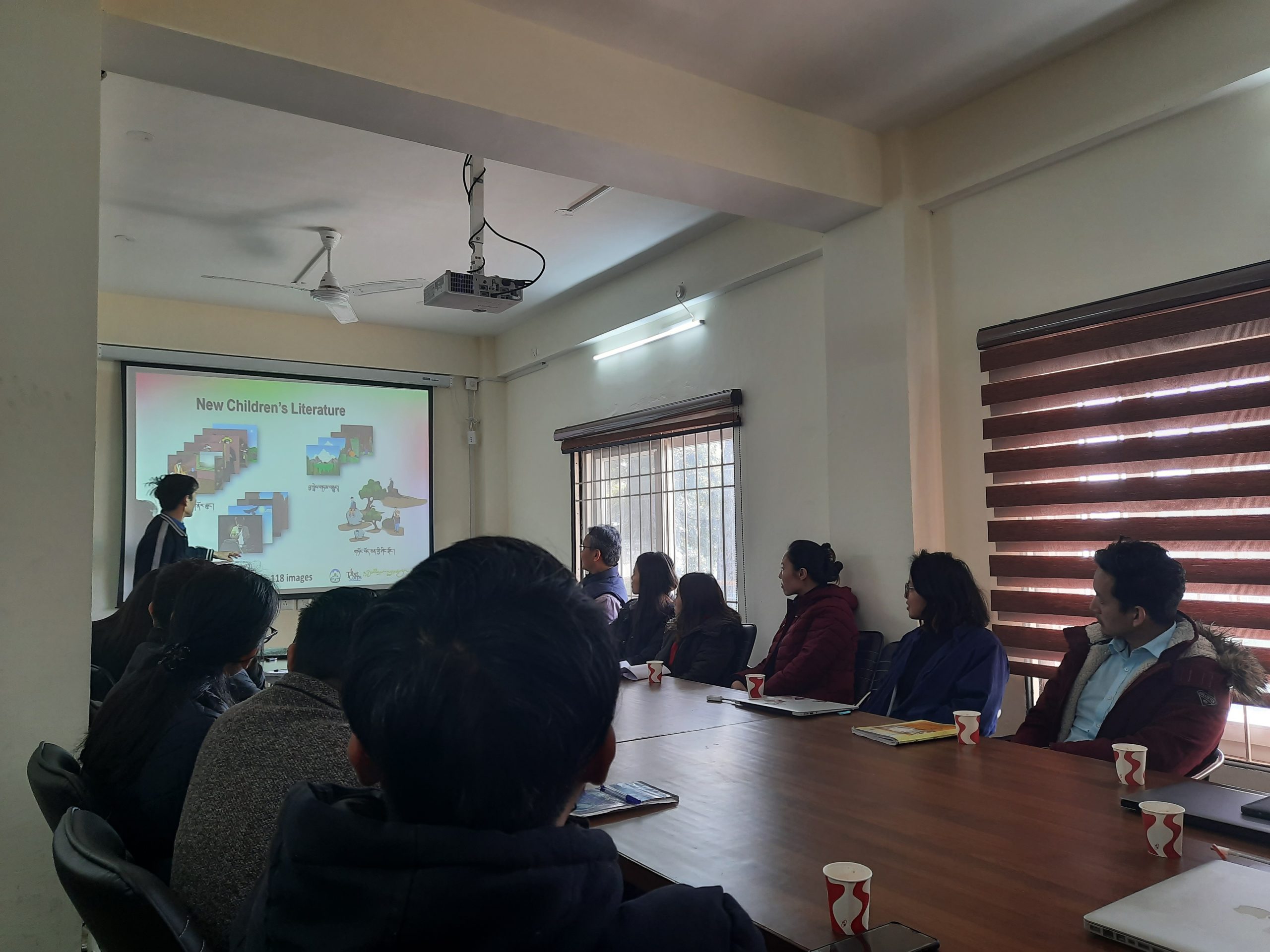 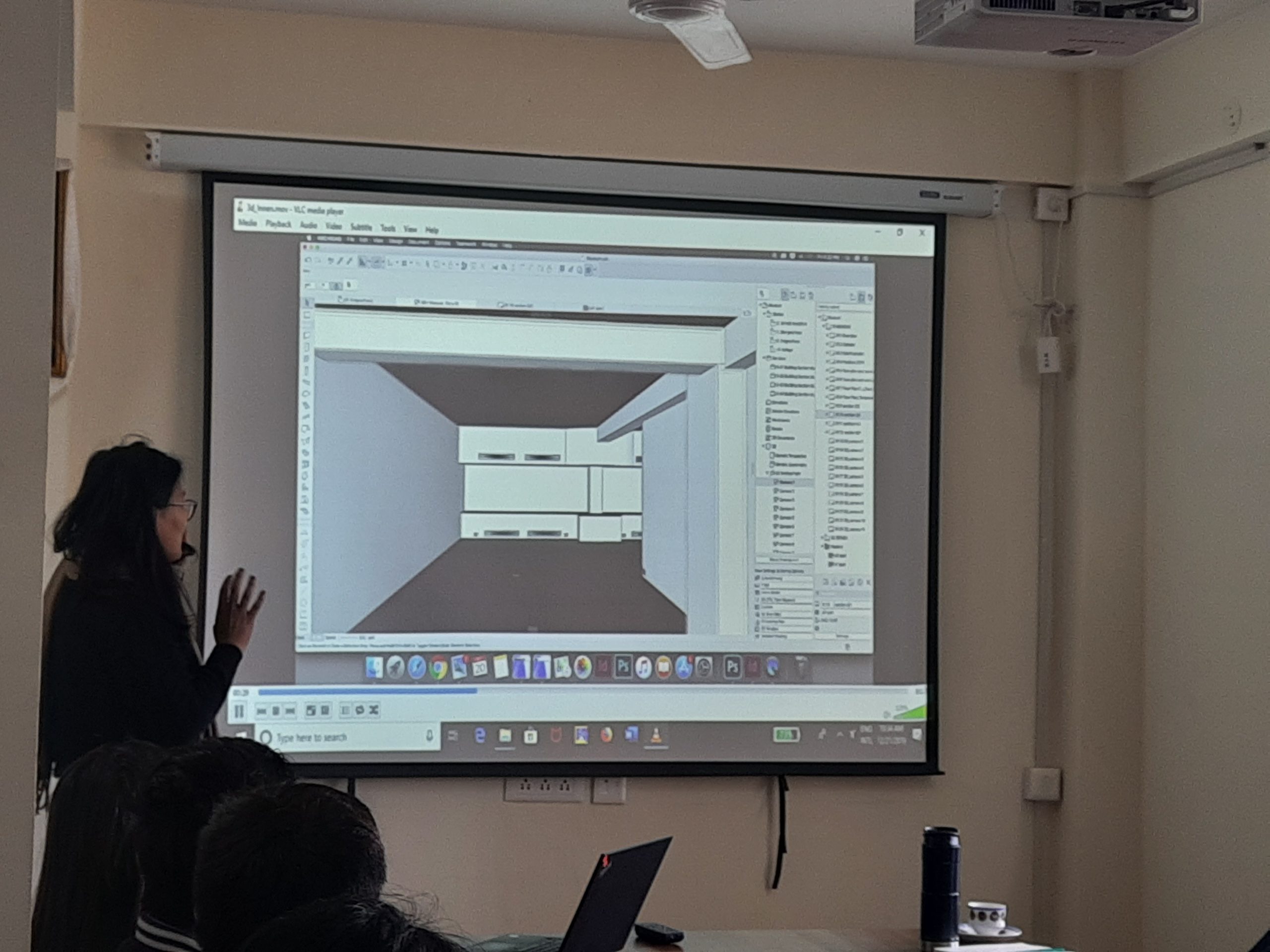