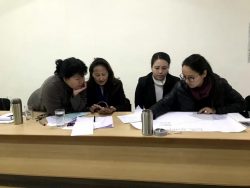 The objective of the workshop was to orient the Internal Committee (IC) on their roles and responsibilities, to create awareness on the Sexual Harassment at workplace and to educate the members on the Sexual Harassment of Women at Workplace (Prevention, Prohibition and Redressal) Act, 2013. In pursuance of this Act, CTA has constituted an Internal Committee in all of its department.

The key topic discussed during the training were the basic concept of sex and gender, understanding harassment/sexual harassment, definition and understanding of workplace, prevention, prohibition and redressal of sexual harassment at workplace under the SHW Act 2013. This training also aim towards creating a safe and conducive work environment and how the Internal Committee can play a vital role in making it happen.

The four day training helped the IC members to challenge their own beliefs and understanding of gender, gender based violence and issue related with gender. It has also helped them in identifying various and subtle forms of violence and how this can lead towards creating a hostile work environment. The discussion also brought forth how issue related with sexual harassment/harassment were deeply normalized and excluded from the mainstream conversation.

As an outcome of the workshop, the IC members will be organizing awareness session on the sexual harassment at workplace in their concern department.

The training was funded by USAID under the TSRR project. 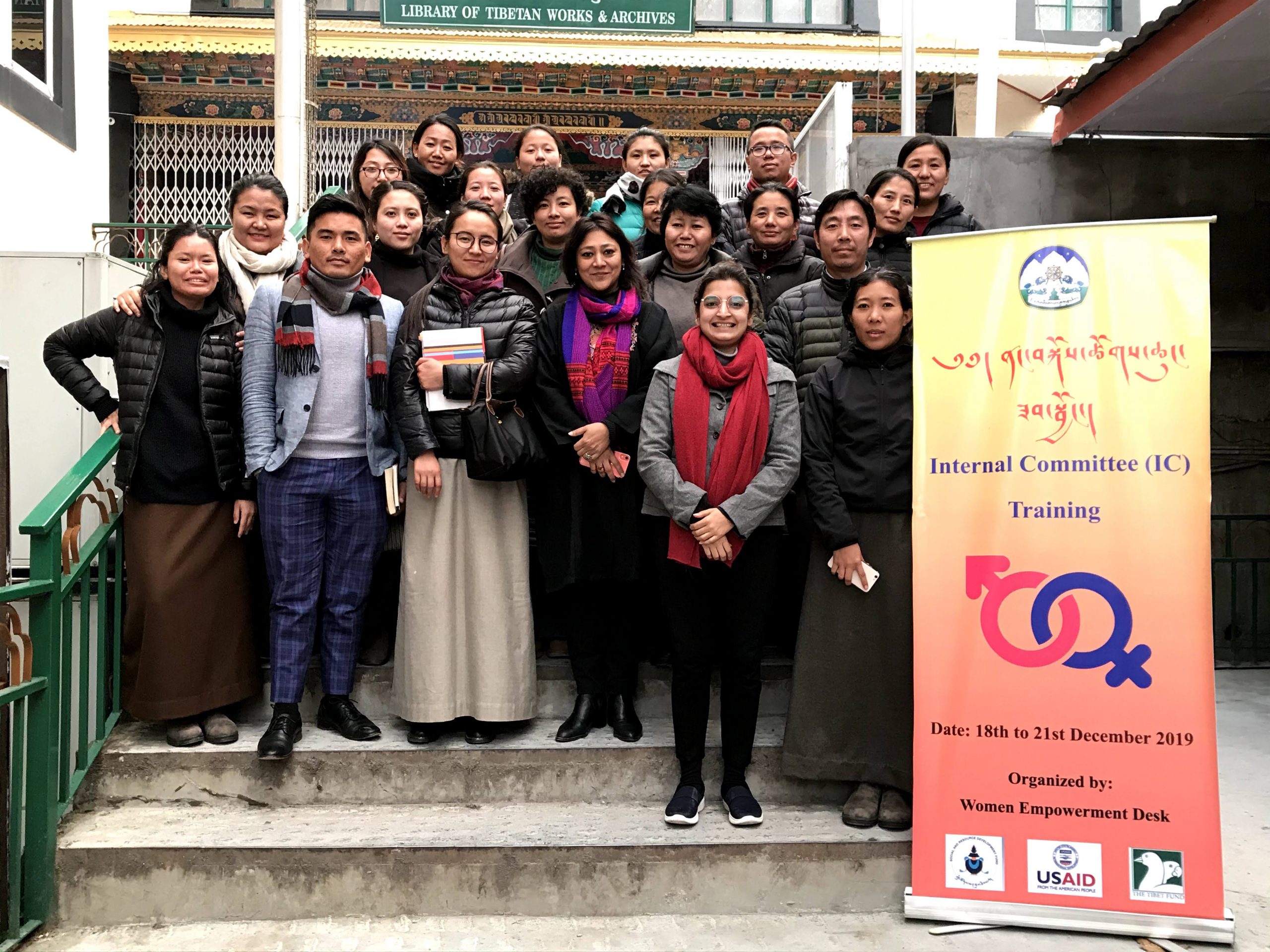 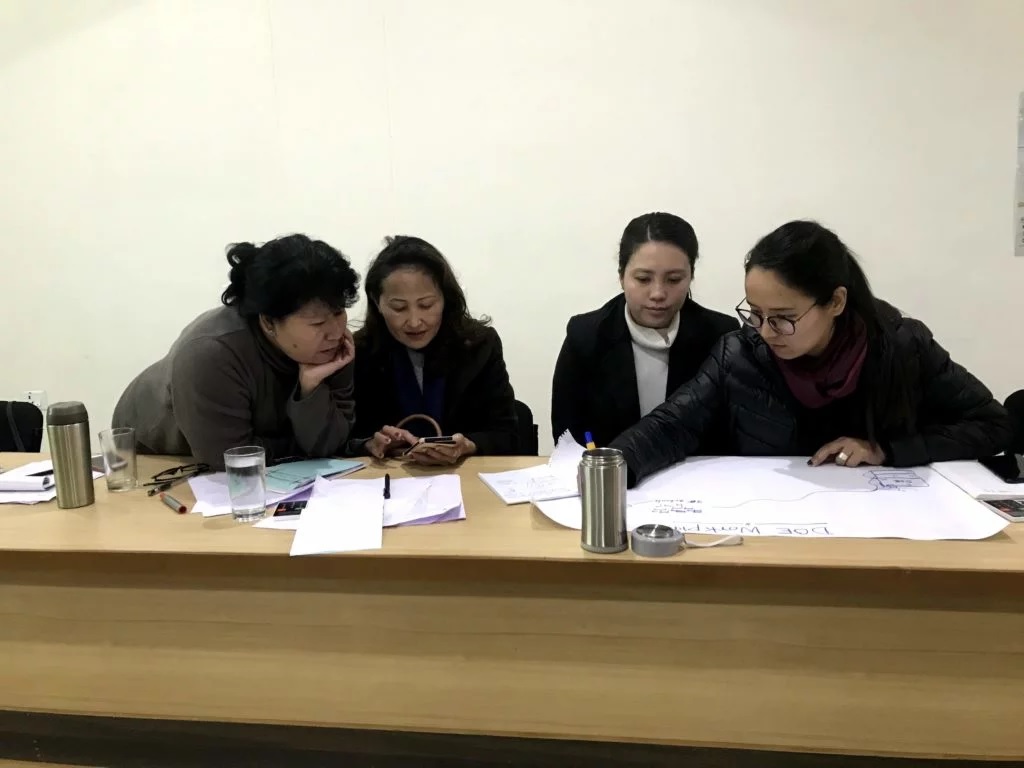 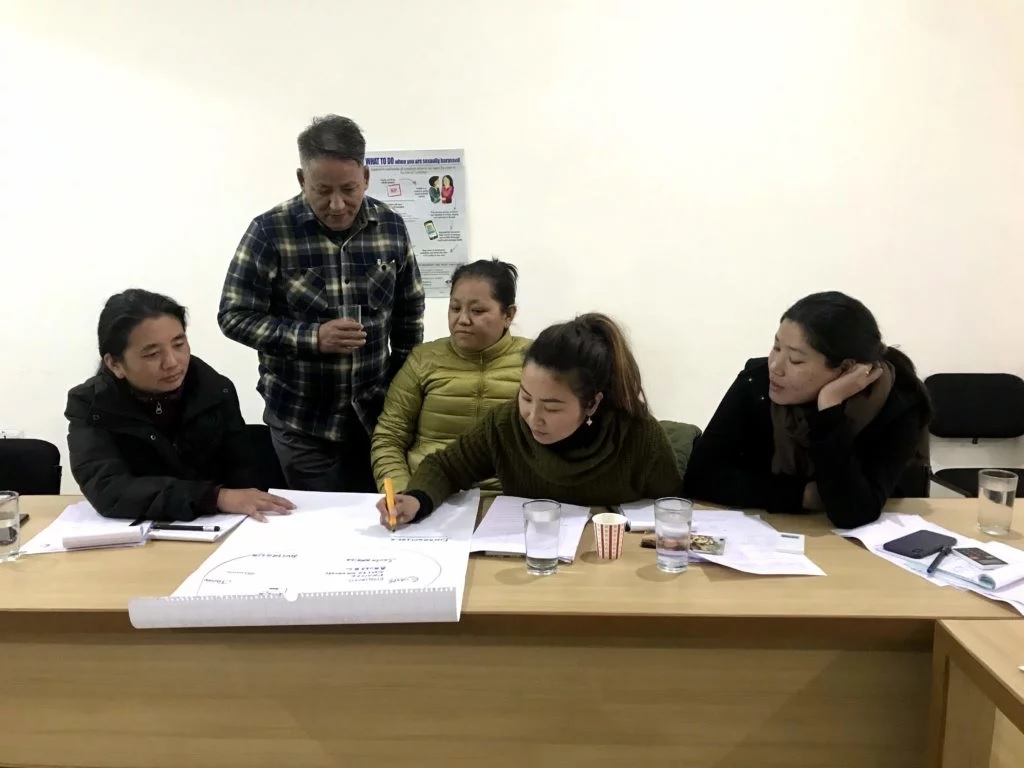 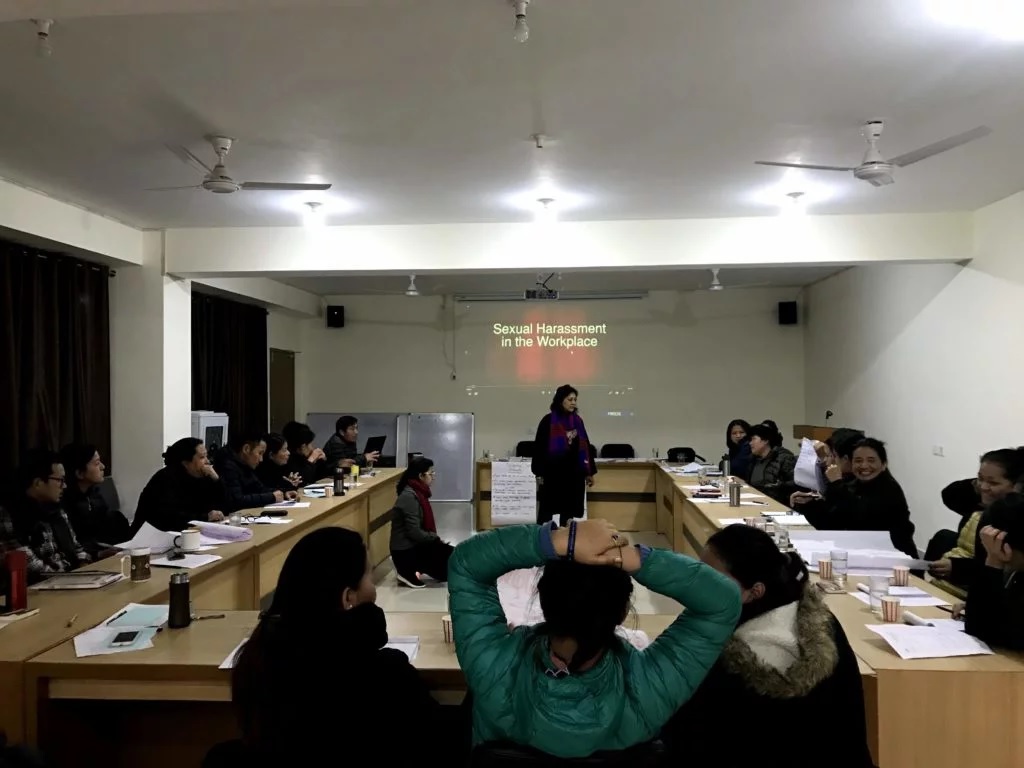